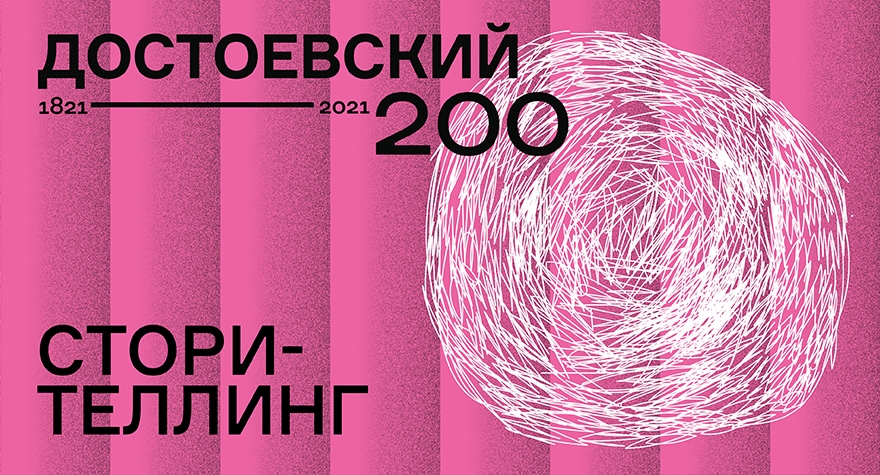 Actors Elena Gorina and Alexander Gorelov have prepared a performance based on children's perception of the figure of Fyodor Dostoevsky. A small survey conducted by the authors of the project among children and primary schoolchildren showed that Dostoevsky is "some kind of cute man with a funny surname who wrote a long story." While 99% of adults perceive the classic as "a dark, lonely writer who makes one think about hard things."

“The idea to create such a performance came to me when we traveled with our two children to the places of memory of the writer. I wanted to show that Dostoevsky is not darkness, as many people think, but rather he is light. My own discovery was that Dostoevsky never ceased to be a subtle, vulnerable child with a kind heart, no matter what life trials fate brought upon him. And I hope the audience will feel it in our performance,” - says curator and performer Elena Gorina.

Verbal images and drawings that kids and their parents create during the performance will demonstrate the two opposite views on Dostoevsky - one by children and one by adults. And, perhaps, it is at the junction of these views in the new production for the whole family that the truth about the great Russian writer will be revealed.

Gratitude for help in preparing the program to the U-Art Foundation.

Informational partners of the project: 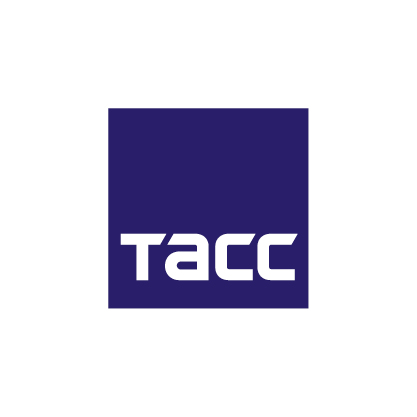 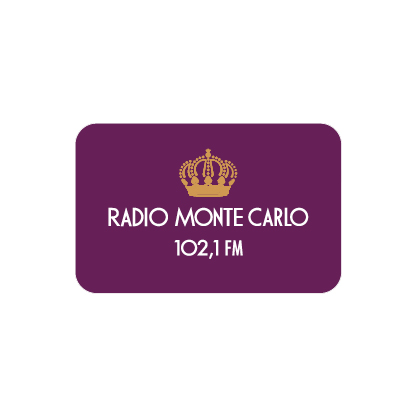 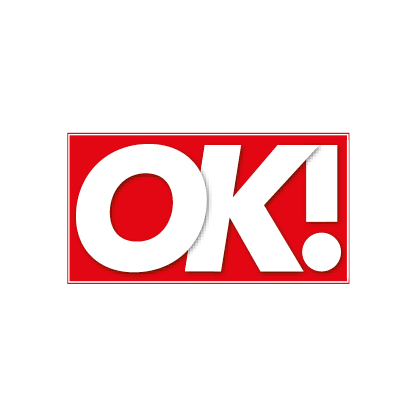 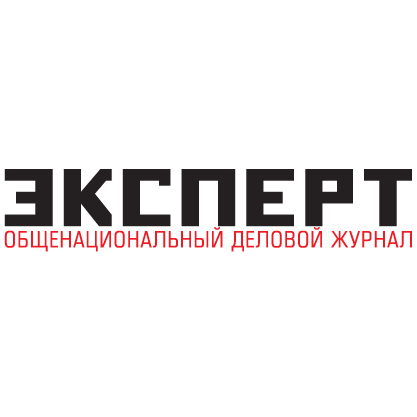