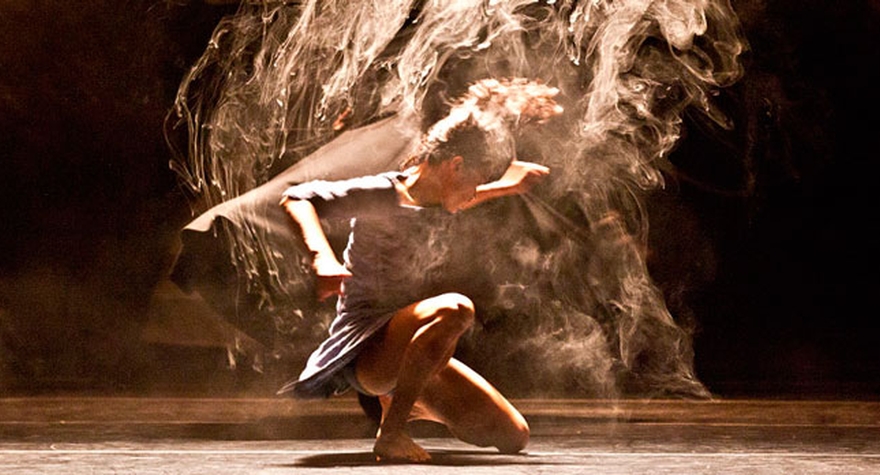 (in the mind of igor)
Akram Khan Company

A performance-dedication to Igor Stravinsky from a leading British choreographer Akram Khan.

In 2013 the whole world celebrated a jubilee of “The Rite of Spring”. Exactly 100 years ago a scandal on the Paris premiere started a new era of dance. The ballet of Stravinsky was staged practically in each and every theatrical capital and Akram Khan also couldn’t disregard it.

However Khan’s work, dedicated to the creator of “The Rite of Spring” is not just another production of the ballet but is an entirely original performance. The music was written by modern composers Nitin Sawhney, Ben Frost and Jocelyn Pook)

The performance as envisioned by the choreographer is an immersion into the artist’s consciousness, visualization of images that inspired him to create the famous ballet (iTMOi which stands for In the Mind of Igor).