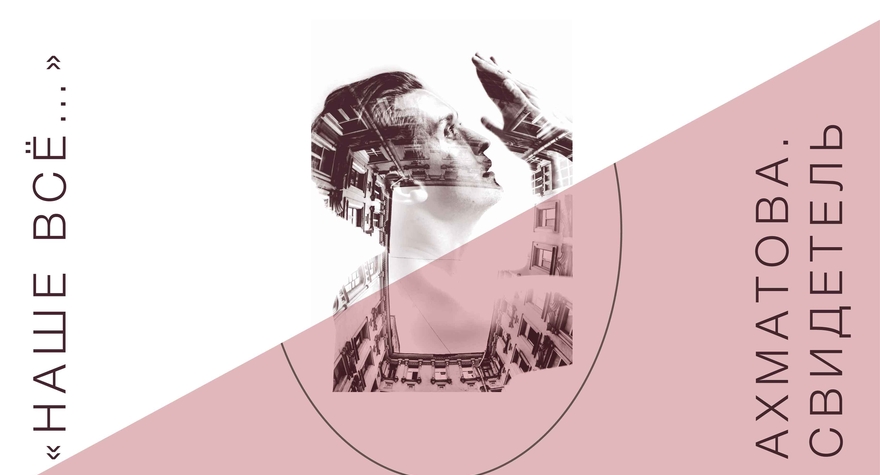 The series of performances of "Our Everything..." at the Theater of Nations was opened by Avantgarde Leontiev. And continued by the young actor Dmitry Serdyuk with the show "Our Everything..." Brodsky. For two seasons, the production has gained a lot of fans and has traveled a lot of festivals. Dmitry’s next work will be a one-man show dedicated to Anna Akhmatova, in which the actor will speak on behalf of the Witness. At different periods of her life, Anna Andreevna was helped by various literary secretaries, so the image of the Witness was rather a collective image of those who observed the poet at work throughout her life.
The composition will also include the children's poems by Akhmatova that almost never were performed on stage, the poem “Squeezed hands under a dark veil”, that became definitive long time ago, excerpts from later works: fragments of “Requiem” and autobiographical prose.
Original music for the performance was written by composer and guitarist Fyodor Zhuravlev.