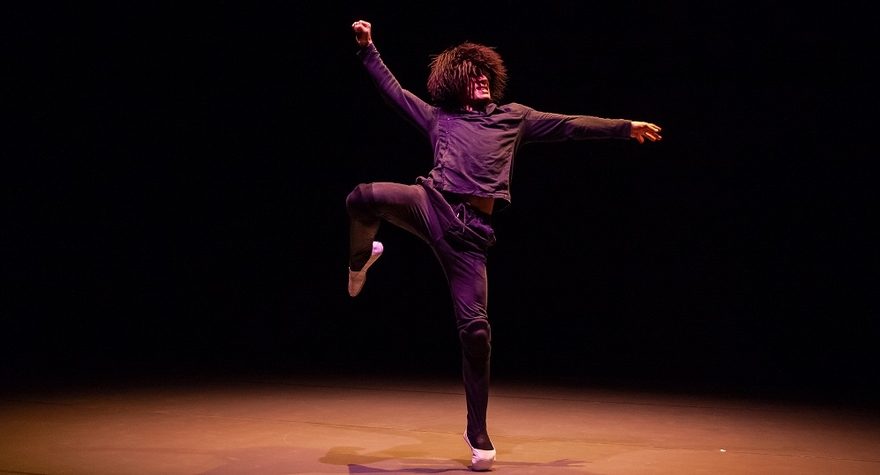 Actor George Iobadze makes his debut in his one-man show “I, Grandmother, Iliko and Hilarion,” based on the famous novel of the Georgian writer Nodar Dumbadze.

The novel about the pre-war life of a Georgian village, as seen by the eyes of the boy Zuriko, who will have to accompany fellow villagers to the front, grow without parents, experience all the war years, go to study in Tbilisi, but eventually return to his native village, was written with that special nostalgia and a little the sad humor for which Georgian cinema was so famous in its prime. The USSR has long been gone, but the great Georgian cinema is still relevant. And in the same way is also relevant this "ottepel" novel by Dumbadze, written in 1960, which still provides material for films and performances.

Georgiy Iobadze: “This is a very accurate sketch of people, simple and deep, naive and wise, living the same fate. Childhood and adolescence, Zuriko's first love - everything is transfixed with Georgian fun, inexhaustible humor and memories of the endless feasts, which Georgia is so famous for.”