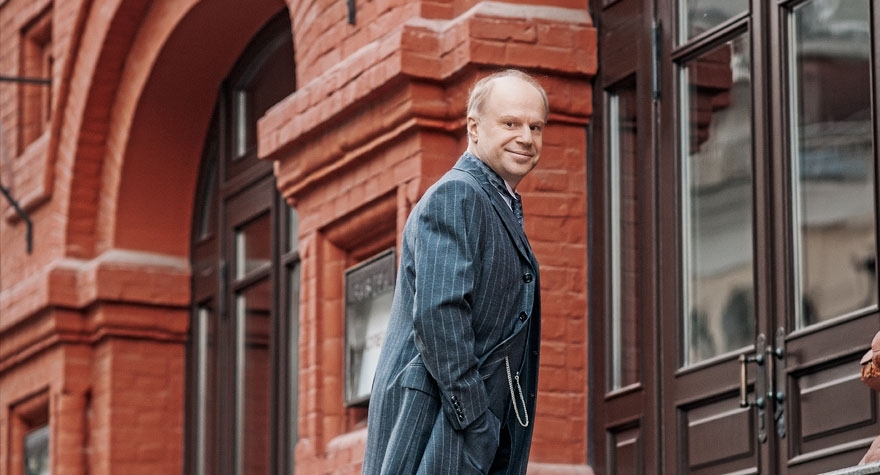 "With the poem "Tambov Treasurer" Lermontov, hot admirer of Pushkin, continues the genre of mocking poems by his idol" Count Nulin "and" The House in Kolomna". Exiled to the Caucasus war for fiery poetic response to the death of Pushkin, Lermontov, returning from exile, publishes " Tambov Treasurer "  written in Onegin stanza, in the magazine "Sovremennik", created by Pushkin. Satire by Alexey K.Tolstoy "Son of Popov" and David Smoilov's fantasy "Strufian" are brilliant examples of ironic poetry ... "