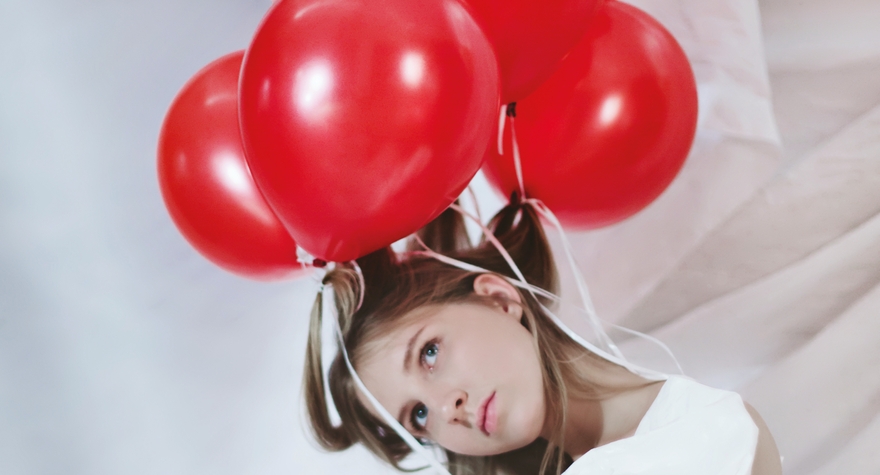 Continuing to work as a platform for contemporary art, New Space of the Theater of Nations begins an original project for children. The first in a series of performances aimed at a serious and modern conversation with children will be Ostrovsky’s poetic play The Snow Maiden, which is staged by Oleg Dolin.
Inventing a special figurative language with which the Snow Maiden can be told to children, the director recalls that the roots of the plot of this play are in Russian folk tales collected by Afanasyev. The Snow Maiden is a classic Russian story about a magical girl who dreamed of experiencing love and entered the world of the mysterious inhabitants of the Berendey Kingdom.
As the director promises, this kingdom in the show will be completely different from what it is in traditional opera productions or in pictures in old books: without red boots, kokoshniks and kosovorotkas. And the performance itself can be the first lesson of kindness and tolerance, because one of the main conflicts of the Snow Maiden is that the main characer, although she strives to get into the world of living people, but for this world she is not friendly  — alien, different, strange, unlike the rest.

According to the director, he has long wanted to show that the Russian fairy tale may be relevant and not at all a paint-by-numbers: “I want the Moscow audience to hear another Ostrovsky. Not schoolish and common, but figurative and magical. After all, Ostrovsky is Russian Shakespeare, and this can be seen in The Snow Maiden. In the play there are allusions to "A Midsummer Night's Dream", there is a world of people and a world of forest spirits. The story of the magical girl, who enters in the country of the Berendeys, is told in our performance by very young actors.
What makes people cry and laugh? What is a kiss? What is love? Ready for anything, just to get answers to her questions, the “unreal” girl addresses the audience directly. The new, chamber space of the Theater of Nations allows this important for the younger generation conversation to happen.”