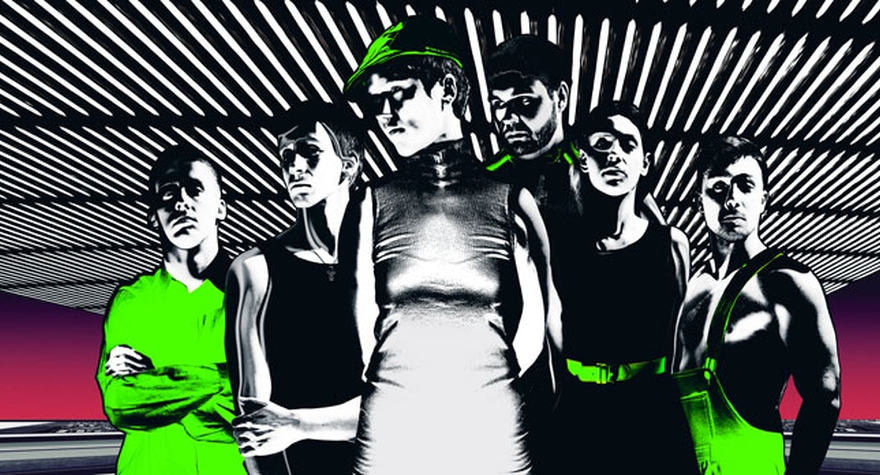 The performance It is easy to quit is the first production by the Theatre of Nations, entirely based on the documentary material. The plot is centred on the stories of six young people, undergoing drug rehabilitation treatment at the «Healthy Youth Centre».

The director Ruslan Malikov and the playwright Marina Krapivina met every participant and listened to their stories, subsequently merging them into one piece of work that later became the play It is easy to quit. The performers are not professional actors, but the authors of the texts themselves – young people, undergoing the rehabilitation. Thus the audience will meet real people, telling genuine stories.

The production team turned the performance from a socially important event into a theatrical act, where the line between the stage and audience, the truth and fiction, theater and life was erased. The play, consisting of monologues on drug addiction, grew into a reflection on human addiction in general. It is easy to quit, however afterwards it is hard not to get “hooked” on something new again, whether it is drugs or esoteric studies, sensual pleasures, hobbies – anything. Therefore, the stories, told by the characters, will correspond with the feelings of anyone.

The production It is easy to quit was made as part of the Territoria festival in cooperation with the Charity fund «the Healthy Youth Centre».

Ruslan Malikov: “This is a story about mechanisms of addiction in general and how they work. This refers to one’s attitude towards everyday routine life, surrounding dullness, a wish for something completely different, inner and outer changes”.