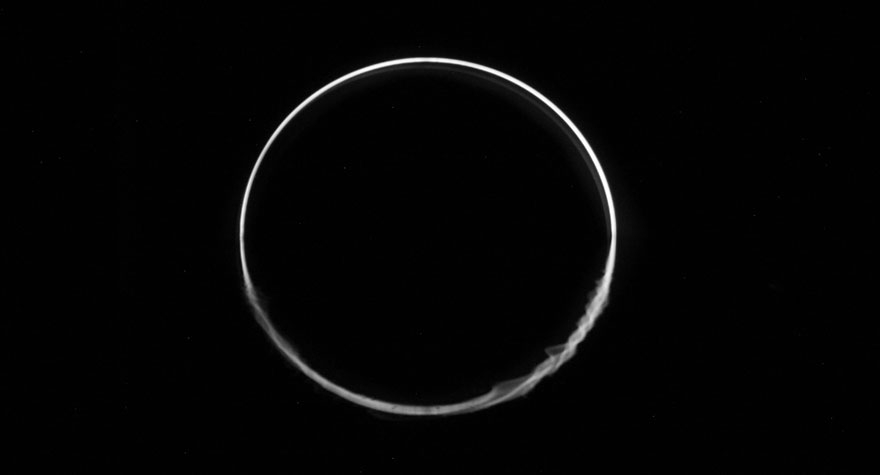 GENKO-AN 107031 (Moscow, 2017) for video, 8-channel sound, water and wavemachine was created specially for New Space Moscow. The impulse for its creation was the artist’s visit to the buddist temple Genko-an in Kyoto 25 years ago. Impressed by two windows (a round one and a square one) who give view to a garden, Goebbels started to create a series of site-specific installations translating the experience he has received. With his interest in the qualities of human perception and imagination, Heiner Goebbels decided to focus on how form influences on our perception, “...since we generally like to ignore the often unconscious effect of forms and highlight the contents instead. That might be true for the framing of such a view, but as well for the question of how something is said — and not only what is been said,” he explains. Quoting the construction of the windows in the Kyoto temple, Heiner Goebbels creates in GENKOAN 107031 (Moscow, 2017) a “garden of voices”. Rare ethnografic voice recordings from Georgia, Adzerbadijan, Armenia, Siberia, African Countries and Greece are confronted with the voices of writers, artists and musicians with whom he collaborated or who inspired his work — John Cage, Komitas, David Bennent, Gertrude Stein, Hannah Arendt, Aleksei Kruchenykh, Anna Akhmatova, Alain Robbe-Grillet, Marina Abramovic and Ulay, Sainkho Namtchylak, Vladimir Egorov, Heiner Müller, Alvin Lucier, Bob Rutman and many others. A godfather of this work is the American philosopher Henry David Thoreau, whose 200th birthday we celebrate this year. From time to time we hear ‘Empty Words’ by John Cage – an artistic deconstruction of Henry Thoreau’s Journals – and fragments of Heiner Goebbels’ orchestra composition (1998) on Thoreau’s novel “Walden — Or life in the Woods”. Music: Heiner Goebbels “Walden” performed by Ensemble Modern Orchestra conducted by Peter Eötvös

Tickets are available online at the Theatre of Nations official website theatreofnations.ru, and offline at the New Space Moscow during the installation hours of operation.