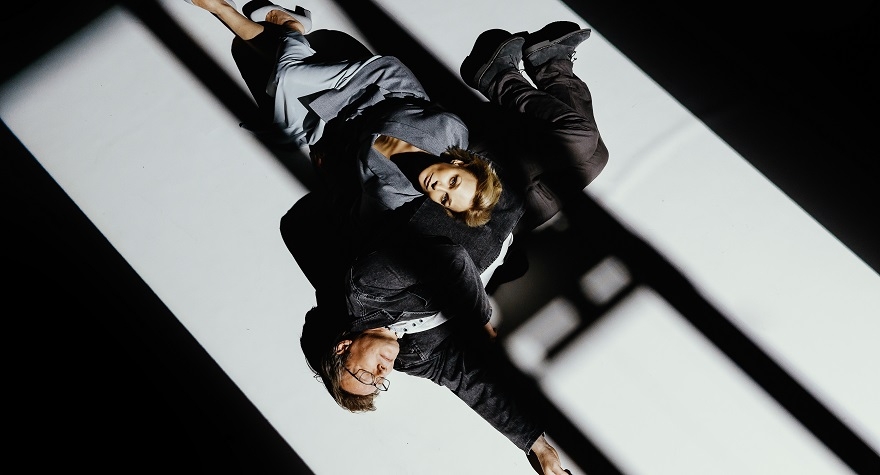 Sasha is a machine gun that shoots in the back. It seldom shoots automatically, if completely unpredictable. And thus carries out a "benevolent" death penalty on criminals of the near future. And Seryozha is the protaginist, who was sentenced to death for having an affair with a 20-year-old girl, Ilona (she is still a minor in the near future). And the expectation of death at a factory that looks like a good European hotel is his reality (here and now).

Every day a university teacher, a specialist in the literature of the Silver Age, Serezha - Sergey Petrovich Frolov – is being led along the corridor, where, in fact, Sasha hangs. The question is whether it will shoot or not...

A dystopian novel by the writer Dmitry Danilov formed the basis of a performance staged by a holder of a Golden Mask, Marat Gatsalov. "Hello Sasha!" is a drama about a pseudo-good-natured (but in fact extremely aggressive) world in which a person suddenly does wrong.

"In this production, we explore archetypal, fundamental problems between people,” says Marat Gatsalov. – We are trying to treat this social catastrophe as a consequence of interpersonal processes. In the performance, the pathological external world enters into a dialogue with the inner world of the character. Seryozha does not know why the punishment for his misdeed is so severe, he does not know how Sasha the machine gun is programmed, he does not understand the principle by which the state "general humanization regime" works. Is it a scheme run by people, or some abstract idea? Do we make our own decisions or do we just play those who are able to make them? Answering these questions is as difficult for a character as it is to live with the feeling of a target on your own body."