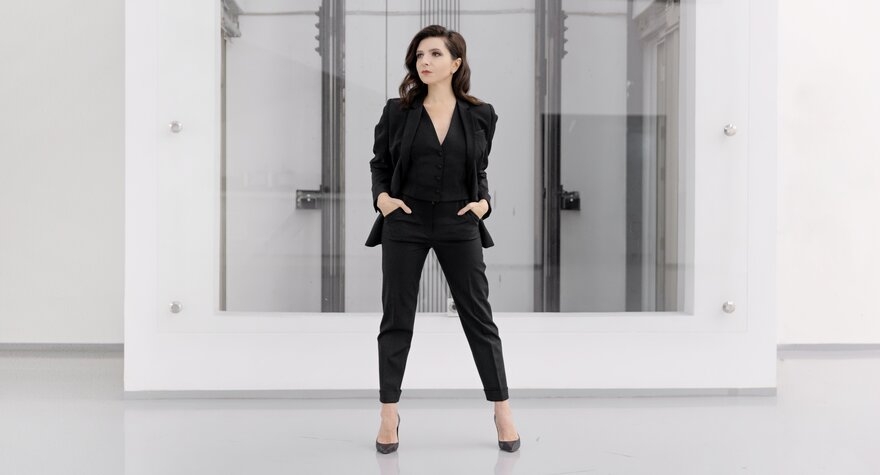 Contemporary art ... What is it? What does it look like, who does it and, most importantly, why do people need it at all? The creators of the play 7 Days In Modern Art are looking for answers to these questions in the New Space of the Theater of Nations.

The author and director of the production, Egor Matveev, who previously had taken part in the Theater of Nations laboratory The Red Wheel based on the epic novel of the same name by Alexander Solzhenitsyn, was inspired by the book Seven Days In the Art World, a kind of art bible written by sociologist Sarah Thornton. For several years she studied the 7 main "gates" of the world through which the works of artists pass: the Christie's auction, the Venice Biennale, the Artforum International magazine, as well as the everyday life of gallery owners, collectors, visitors to fairs and museums. Following the example of Thornton, the team of the play chose 7 similar institutions in Russia, building an original satirical play around them.

“On the one hand, our performance is based on real events, and on the other, its paradoxical plot twists are built according to the laws of the artistic world,” director Yegor Matveev says. - "Yes, in this story we want to show the seamy side of Russian contemporary art, its differences from foreign art, but we use it as a large-scale allegory. The specifics of life in our country over the past decades have formed completely unique rules of the game that blur the line between talent and mediocrity, between an earned reputation and undisguised nepotism. This is how business, science and education work. I think, to reveal such an important topic on the example of art and in the form of a performance - well ... First off, it's beautiful!"

The characters of the performance are people who determine the modus operandi of the Russian art world: a gallery director, an investor, a curator and other characters dissimilar to each other, who for various reasons spend a considerable part of their lives on art. According to the author's intention, the plot unites them for the sake of one big goal - to survive together seven days of disputes, ups and downs, to open a revolutionary exhibition, to get into all the current trends with it and, as a result, to receive a prestigious award.

By analogy with the book 7 Days In The Art World by Sarah Thornton, real figures of the Russian modern art are integrated into the play: director of the Multimedia Art Museum Olga Sviblova, artist Pavel Pepperstein, contemporary art auction Vladey, Triennial of Russian contemporary art at the Garage Museum, school of contemporary art Free Workshops of the Moscow Museum of Modern Art, an independent publication about fashion, beauty and contemporary culture The Blueprint, as well as the Kandinsky Prize. 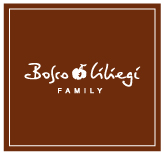