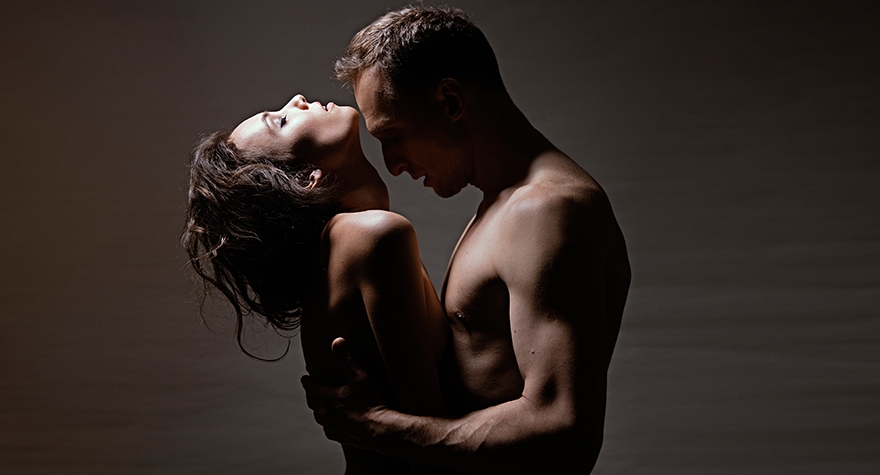 Talgat Batalov's performance is based on a provocative novel by the cult French writer Michel Houellebecq. The protagonist is François, professor of the Sorbonne. He is over forty, he studies the works of Huysmans, gets hot and heavy with his students and thinks about the meaning of life and the coming old age. In the meantime, Muslims come to power at the result of the 2022 election. Will Francois be able to find himself in this “renewed” society?

This novel about Europe in the near future, where Christianity is no longer able to play the role of a pivot for a person and the state as a whole, caused a great stir in society. Submission is not a pamphlet or a dystopia; it is a calm and detailed story about a tired civilization that agrees to become the "second wife" of Islam.

“We may all face the choice of some kind of mass baptism, acceptance of Islam, or whatever else: confession does not matter. The main thing is that if you are not with us, then you are against us. Which religion is currently coming to power is not important, but what is important is that all previous values ​​will have to be leveled. And if you do not accept the new rules, you will be left on the sidelines. You will not be taken into the future. This is what our performance is about” - says Talgat Batalov.

Partner of the production:

We would like to thank Ekaterina Gosteva and Martin D'Orgeval for their help in creating the production.