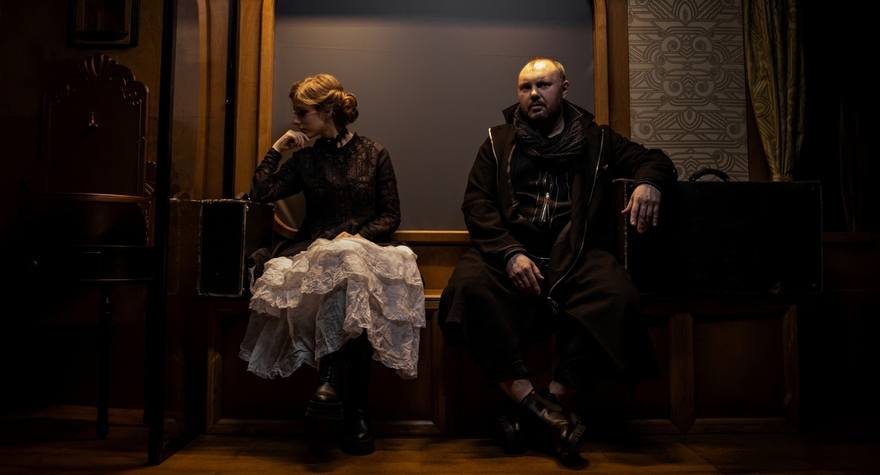 The creators of the new performance offer a travel blog or rather, a travelogue from Fyodor Dostoevsky on the Small Stage of the Theater of Nations. Staged for the first time, Fyodor Dostoevsky’s essay invites us, modern residents of big cities to get on a train with the author and his companion and to travel to Europe of 19th century.

“Travel has its own strange road metaphysics,” says director Elena Nevezhina. - "It is the evening of the day, the road is long. All conversations are over, one watches the landscape outside the window, sees one's own reflection in the window glass, and one starts thinking about serious things that one never has enough time for in one's ordinary life. And if one is going on a journey together with Fyodor Mikhailovich himself, then one understands that many questions that are of concern to the modern world, such as the relationships and ways of development of Russia and the West, the difference in their cultures have been asked for many centuries. Neigther we are the first, nor the last ones [to pose them]. "

What surprised and amused Dostoevsky during his journey from June to September 1862 is still quite relevant today. The writer talks about bourgeois life and its representatives with humor that sometimes turning into sarcasm. Outside the train windows, in video projections, winter Russia will meet with summer dressy Europe. At times, they will run towards each other, and at other times they will move in parallel. London City with its megamalls and sales, Cologne Cathedral, the old perfume house of Jean Marie Farin, who gave the world the famous cologne... Life will fly by as usual to the sound of the wheels, a spoon will tremble in a glass of strong tea, and fellow travelers, will share the most intimate with each other, as it usually happens between with strangers.

“Any life spent together is a road, a journey,” says Elena Nevezhina. -Where else, therefore, if not on the train, one should indulge in fantasies and dreams: what if this person opposite me were my beloved, my husband, my son? How would life be then?"

The creators of the play hope that the viewer who will have made an intellectual journey across the free borders of Germany, France, Italy, Switzerland together with the canonical writer, will be able to take a fresh look at the world. And for contemporaries Fyodor Dostoevsky will become not only a master of psychological prose, but also a prominent travel blogger with a large number of subscribers.

The premiere of the performance will take place as part of the Dostoevsky 200 program.

Partner of the program: 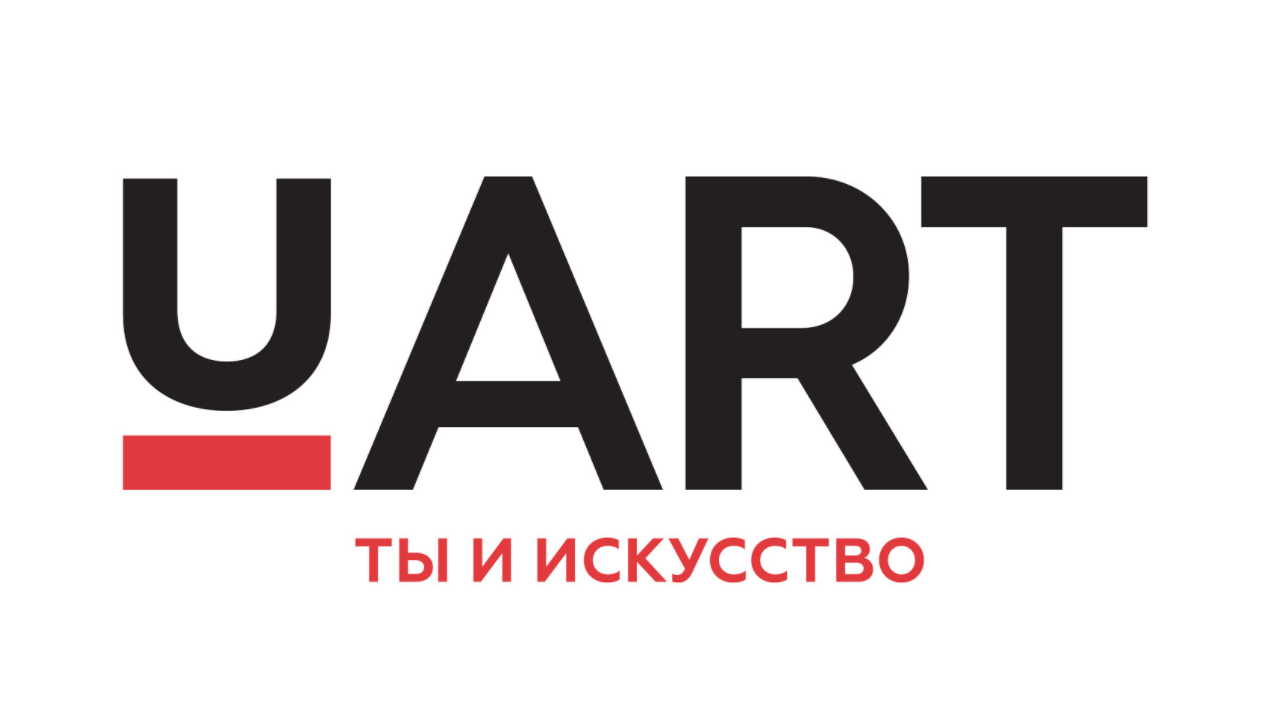