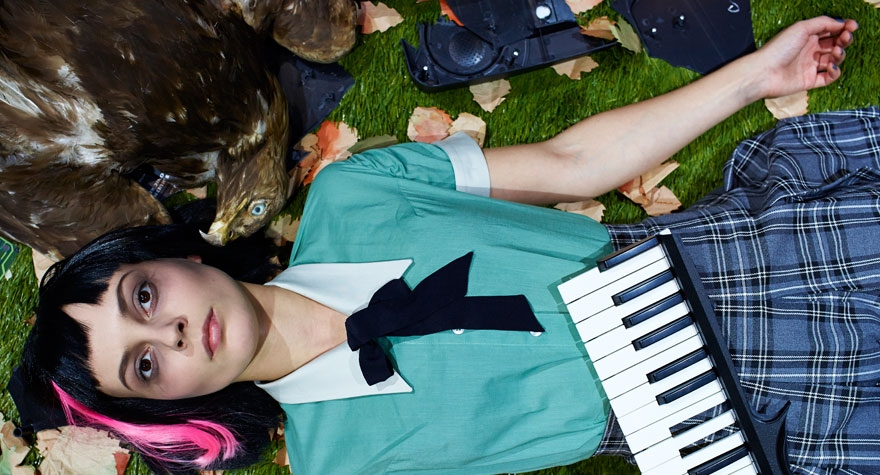 A performance by Filipp Grigoryan based on the novel of one of the most prominent modern German playwrights, Marius von Mayenburg.

After the fall of the Berlin Wall three women – a grandmother, a mother and a granddaughter – return to the house that had belonged to them before their enforced departure to western Germany. This is the house that once saved a Jewish family who bought it. The house that remembers the grandfather welcome the victory over the Nazis. The peace seems to have settled down – in the life of the family and the country. However, it is not that simple as it may seem to be.

There are 5 similar areas on stage, depicting the same house in different moments in history. The dialogues of one era are echoed in another. Where is real truth in the century when political systems are changed as quickly as generations, when a yesterday's hero turns into an outcast today? Is it possible to hide the crimes of the past and separate the personal from the public?

Filip Grigoryan's performance is about the guilt and the veil of silence, the memory and the oblivion, highly sensitive but necessary reassessment of history.