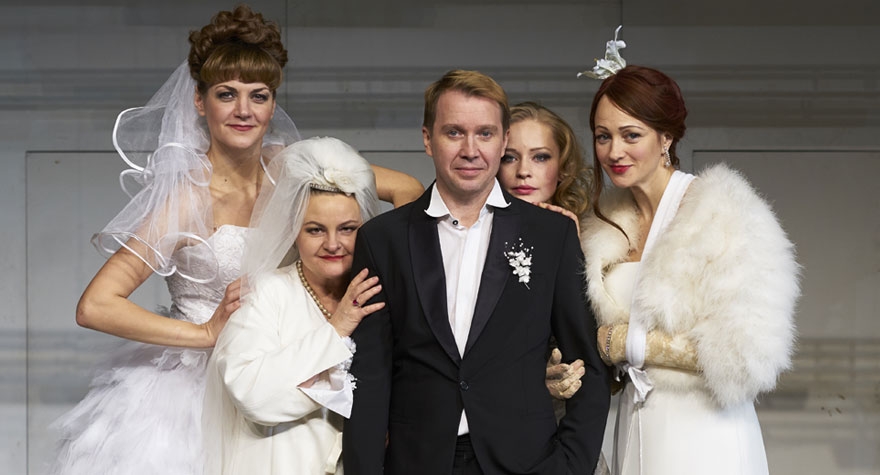 Directed by Kirill Serebrennikov , the head of the «Gogol-Centre», the performance is based on the novel by Pierre Beaumarchais. This is a spectacular theatrical show, as well as a sharp social message. Through a plethora of stunts, jokes and unpredictable plot twists, all human vices penetrate - the ones Beaumarchais wrote about in the 18th century. These vices are also applicable to contemporary life, where Serebrennikov, with his well-known grace, makes the action happen.

A new translation of the classical text was made specifically for the production at the Theatre of Nations. Maria Zonina and Kirill Serebrennikov worked on the translation, bringing more humour and relevance to the legendary comedy.