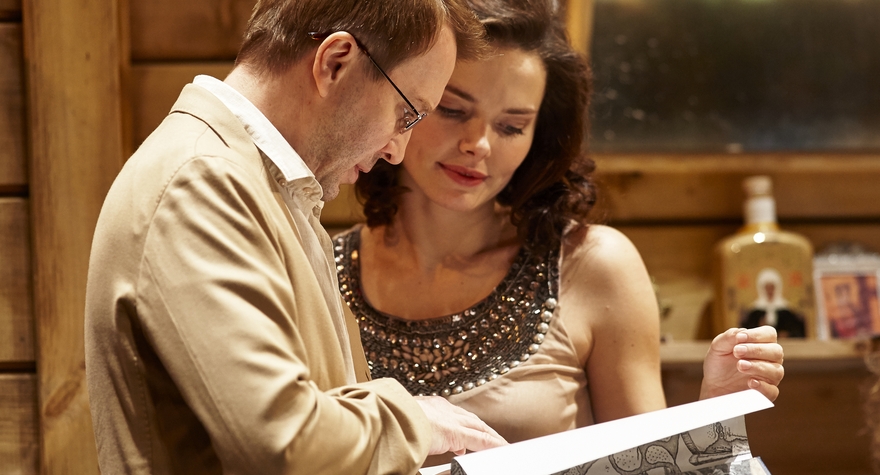 ‘Theatre lovers say that they have never seen such unrest within the theatre audience; there has never been such a blend of opinions ranging from applause to booing, and in no other time so much quarrel was heard in the stalls, like it was when my play was being performed’, Chechov wrote to his brother on November 20th 1887.

It was the first theatre play created by Anton Chechov, and it was commissioned by a prominent entrepreneur Fyodor Korsch. World premiere of the play took place on 19 of November 1887 in the same historic theatre building, now occupied by the Theatre of Nations.

Ivanov – one of the most mysterious and tragic of Chechov’s plays. It is all the more likely that the production is bound to become a success with such a star cast, which includes Evgeny Mironov, Alla Yuganova, Igor Gordin, Elizaveta Boyarskaya, Victor Verzhbitskiy and others.