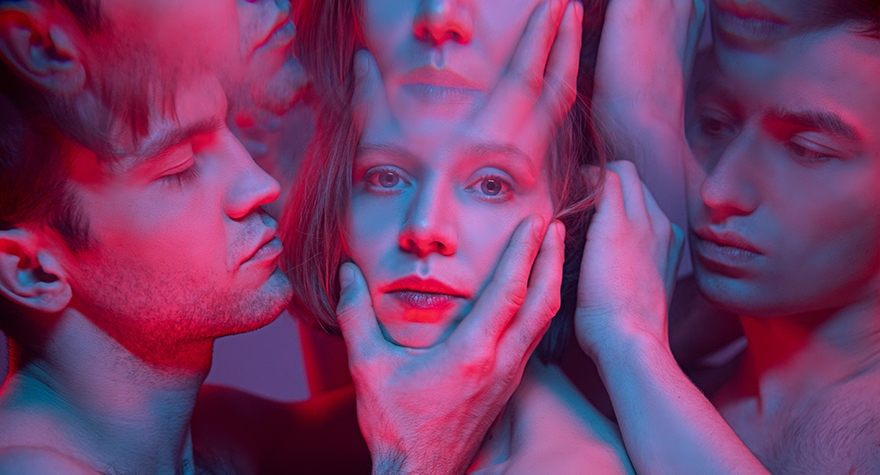 The modern production of the play by the German playwright Frank Wedekind is the cry of teenagers for help. A scream made through the messengers of smartphones and laptops. The characters of the play are teenagers who facing typical difficulties of their age: gender relations, taboo of sexuality, the problem of “fathers and children”, rejection of the adult world.

“The global theme of the play Spring Awakening is the confrontation between nature and culture, where nature means everything natural, human instincts and passions, and culture means everything that is created artificially, including social superstructures such as laws and morality. Today, generation Z children experience a similar conflict. They already consider themselves adults and refuse to obey generally accepted norms. They live according to their nature without any reflection. But, alas, their ignorance and naivety, like a hundred years ago, have sad consequences,” - says director Matteo Spiazzi.

The performance Spring Awakening, which the New Space of the Theater of Nations produced together with the Creative Association 9, became the first production directed by Matteo Spiazzi in Russia. Actor, director, teacher, graduate of the Academy of Dramatic Arts (Udine, Italy), he specializes in working with Commedia dell'arte. In addition to his native Italy, Spiazzi has staged in Ukraine, Belarus, Estonia, Poland, Slovenia, Austria, Ecuador. In 2012, 2015, 2016 he was a participant of the Venice Biennale. He  has long dreamed of talking with teenagers in their own language from the stage.

“At the beginning of the 20th century, Wedekind's play was banned by the censorship. Talking about sexuality, death, suicide was not accepted, - says Matteo, - this text has always made a huge impression on people, but we decided to make it even more modern. The dramaturgy of our performance is based on virtual relationships between teenagers. Including those between the main character Wendla and her mother. Teenagers now rarely manage to communicate with their parents directly; they resolve issues through instant messengers. But one cannot hug a phone, and this is a great tragedy of our time. The gap that existed between Wendla and her mother in the time of Wedekind is now a great chasm."

There are two structures in the set design of the play: dirt, which personifies the soft, pliable nature, and ф cold iron cube, a symbol of a tough, unbending society. And also there are many projections and gadgets. Spectators are involved in the action through their own phones. With the help of social networks, they go all the way along with the main characters, choosing what is closer to them: to go on living, invariably growing up, or to die, remaining a teenager forever.