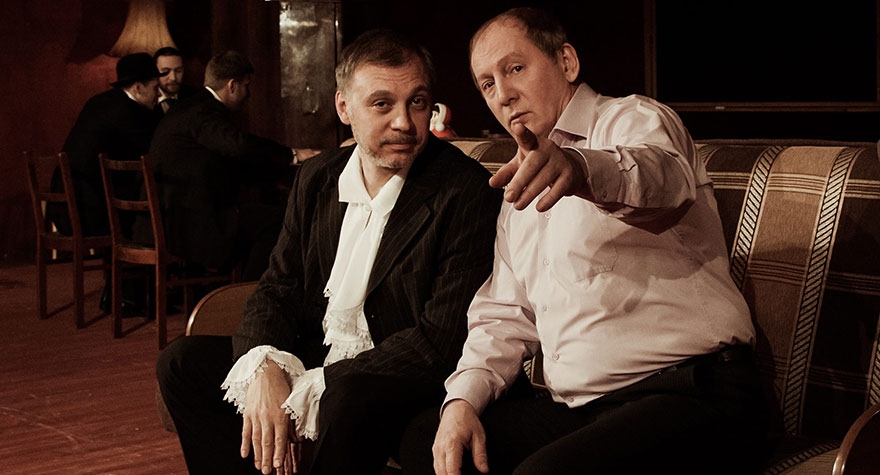 A performance by Konstantin Bogomolov, who is well known for his radical productions in the leading theatres of Moscow, St. Petersburg and Europe, based on the novel by a French writer of the 16th century - François Rabelais.

This time the director explores the nature of a human body. Bogomolov intentionally ignores political, religious and social themes of the novel in order to fully focus the viewer’s attention on the human nature itself. Where is the borderline between the body and soul, feelings and desires, bodily and spiritual?

Konstantin Bogomolov: “We constantly deal with concepts that lie beyond us – be it weather or politics. We also constantly interact with our own bodies; however we feel them only if they ache. Rabelais makes the body itself an object for reflection. Our goal is to immerse a viewer into feeling their own body that is beyond shame, for Rabelais doesn’t have such concept as shame.

Under the auspices of the Cherry Forest festival and Bosco di Ciliegi Company.