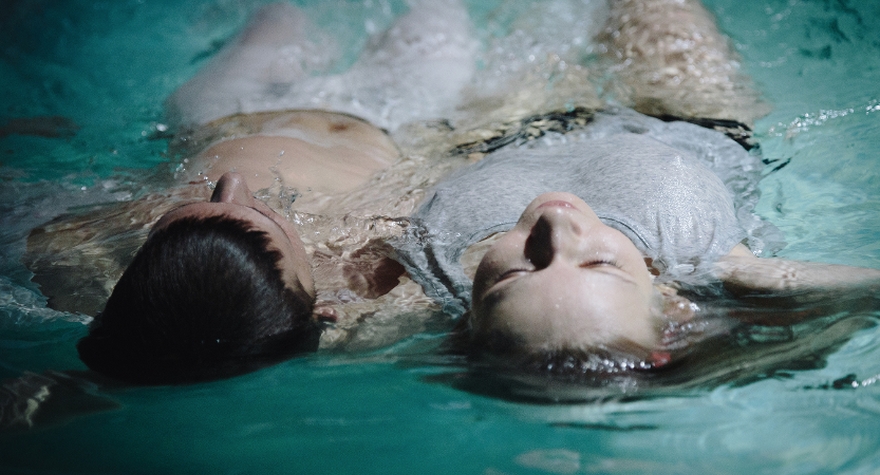 One of the most widely known plays by Alexander Ostrovsky – the Storm – will be staged at the Theatre of Nations by Evgeny Marchelli, a Golden Mask award-winning stage director and artistic director of Fyodor Volkov Theatre in Yaroslavl. The lead part of Ekaterina will be performed by a star actress Yulia Peresild.

Evgeny Marchelli is known for his unorthodox interpretations of classical texts. According to the director’s own words, working with familiar plays, he always aims at preserving original plot and author’s concept, at the same time trying to make the production feel more alive. Within his career as stage director, Marchelli staged more than 60 different productions across Russia, including the following towns: Moscow, Yaroslavl, Kaliningrad, Omsk, Saratov and Sovetsk.

In the new production of STORMSTORM, both lead parts of Tikhon (Ekaterina’s husband, whom she doesn’t love) and Boris (her lover) will be performed by the same actor – Pavel Chinaryov. Such physical resemblance of these characters is a director’s innovation, and also a matter of principle for him. He says ‘ Boris and Tikhon – they are like twin brothers, nearly identical. How does a woman fall in love with one of a pair of twins? They are both identical, so why is it that the girl chooses the one and gives her love to him? Why is it so? It seems that you fall in love with what you see. But they are the same, so this means that there’s something else – the chemistry between people, the smells?’

Production at the Theatre of Nations will also feature some of the cast from Yaroslavl Theatre company – the one, which Evgeny Marchelli has been leading for almost 6 years by now. The part of Kabanova will be perofmed by Anastasia Svetlova, and honored actor of Russia Vitaly Kishenko will star in the part of Dikoy. Both Svetlova and Kishenko have previously won their Golden Mask awards for their works in productions staged by Marchelli in Yaroslavl.

According to director’s concept, STORMSTORM is largely going to be about love. He says ‘I do not know whether love is a heavenly punishment or a reward, a gift, the life’s highest purpose. It is probably a gift, an attempt to meet two parallel lifelines of two human beings of opposite sex, and make them cross in love. I believe that STORMSTORM is indeed all about this idea, and not about the “dark world” of their society.'