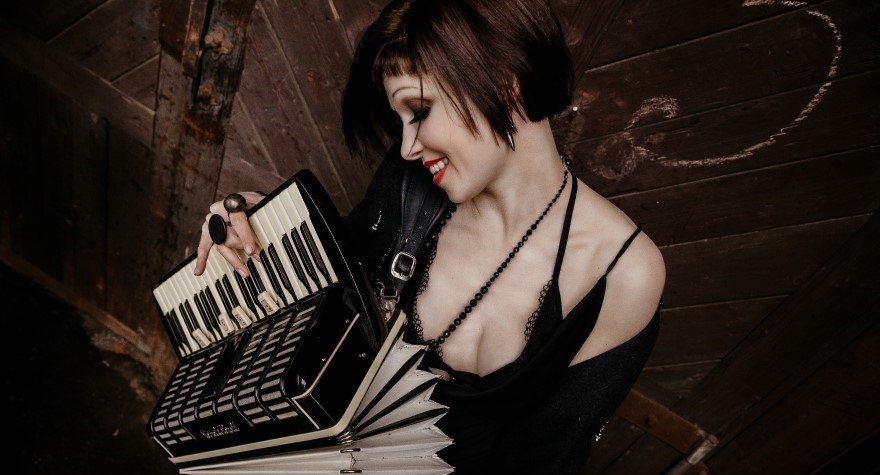 Evgeny Pisarev, artistic director of the Pushkin Theatre, laureate of prestigious awards, director of Chess, Sounds of Music and other productions of various musical genres that made a splash in Russia, is working on the stage of the Theatre of Nations for the first time. His new production of Cabaret is not just a musical, but a musical drama. Without light bulbs, feathers and vaudeville flair. Viewers see the last days of the Weimar Republic, when fun is on the verge of hysteria, when everyone is running away from social problems and impending disaster. The characters of the play live one day against the background of the Nazi catastrophe in the exterior of the Berlin streets of the 1930s.

Cabaret in this case is a symbol of the collapse of Germany. The director brings the characters as close as possible to the historical context, starting from costumes and set design – German linen and furniture of that time – to songs, including in German, similar to zongs, as if they were written by Bertolt Brecht.